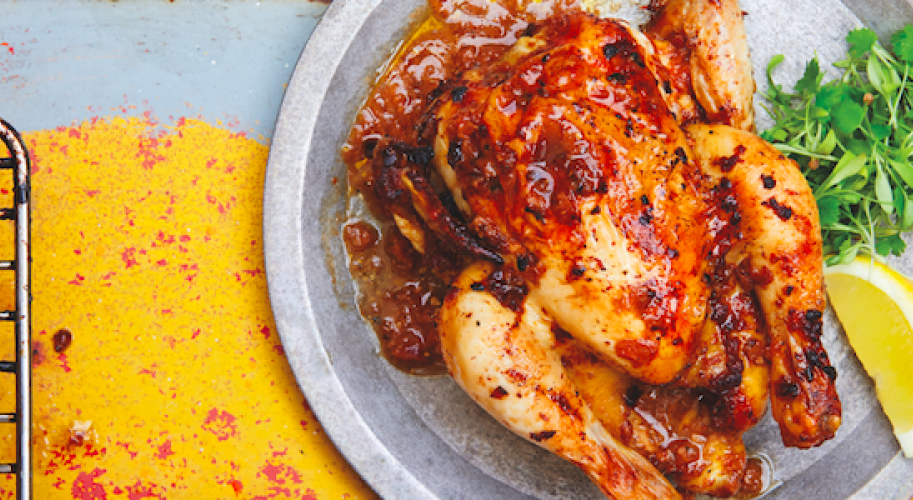 East Meets West. It’s not a new concept: the idea is popular in film, design, art, and architecture. It’s also a food phenomenon, spawning such favorites as the Korean Taco and Mission Chinese. Nowhere, however, is the East Meets West concept more striking than in that of Nikkei cuisine.

At its simplest, Nikkei cuisine is the cooking of the Japanese diaspora. Over the last 100 years, Japanese immigrants have adapted to new ways of cooking, holding fast to the techniques of their mother country while simultaneously embracing the ingredients and flavors of their adopted homes. This fusion is best displayed in Brazil and Peru, where, for historical reasons, there are substantially more Japanese immigrants than are found anywhere else in the world.

Renowned chefs like Nobu Matsuhisa, Toshiro Konishi, and Ferran Adria introduced Europe and the U.S. to cuisine; today, new and talented young chefs and culinary professionals are increasing its profile throughout the world.

Among them is Luiz Hara, the author of Nikkei Cuisine: Japanese Food the South American Way. Within its pages, Hara, who was born to Japanese and Italian parents and raised in Sao Paolo, Brazil, highlights both home-style family recipes and cutting edge cuisine from top chefs and restaurants. Photographs by Lisa Linder and technique and historical context by Hara provide a stunning and insightful framework for what is, without question, one of the world’s best food fusions.

We liked the book so much that we featured a selection of its recipes in the March 2016 issue of Latina magazine. Click through for delicious Nikkei dishes.

Click on for a glimpse of our favorite recipes from Hara's book!...