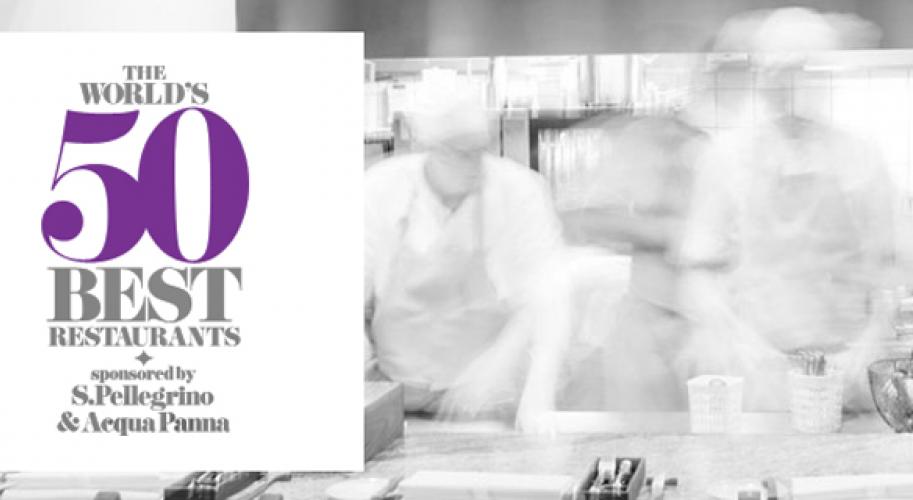 The World’s 50 Best Restaurants list is out and Spanish and Latin restaurants made a huge showing with 12 spots (up from 8 last year). And we can’t say we’re surprised! Spanish and Latin restaurants and chefs have been taking the culinary world by storm and have gained popularity with their take on flavors, techniques, and ingredients. Though last year’s top ranked restaurant, El Celler de Can Roca, fell a spot and Rene Redzepi’s Noma claimed the title of the World’s Best Restaurant, we’re still excited to see so many of our favorite chefs and restaurants on the list. Check out highlights below (for a full list click here). And congrats to all the winners!

Last year’s top restaurant fell a spot to number two. The restaurant was opened in 1986 by brothers Joan and Jordi Roca and dishes up modern Spanish food with a three-Michelin star rating.

Mugaritz is often described as an El Bulli experience and indeed, chef Andoni Aduriz prides himself on reinvention and creative takes on Spanish cuisine. In fact, the restaurant closes for a few months every year to redo and revamp their awesome menu.

Alex Atala, the chef and owner of D.O.M. and one of Time's Most Influential People, is back, falling a spot to number seven. The restaurant focuses on Brazilian food using traditional, indigenous ingredients (think Amazon rainforest). And sidenote: last year, D.O.M. was ranked the second best restaurant in all of Latin America on the Latin America 50 Best List.

And here’s who’s rounding out the Top 50: