Home | How to Infuse Tequila

How to Infuse Tequila 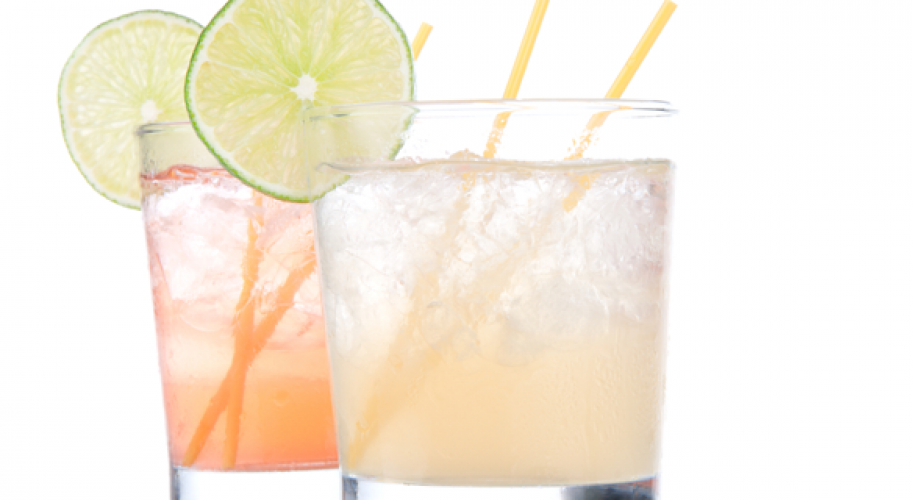 That's why at José Andrés' Washington D.C. restaurant, Oyamel Cocina Mexicana, he infuses various blanco, reposado, and anejo tequilas with everything from cassis to dandelion burdock for cocktails.

According to Cleveland, producing a great infusion requires only one thing: a fearless attitude. Well, that and a willingness to experiment with ingredients beyond habanero peppers and limes and some patience with trial and error.  With that, you're well on your way to bottling up your own unique spirit.

Infusing tequila involves choosing a style and allowing an ingredient to steep in the spirit from 12 hours to 10 days in an airtight container. Fruit, herb, spice, and even meat infusions offer clean, yet subtle punches of flavor that mix beautifully, but not overbearingly. Here, four tips to get you started.

Start with one ingredient. While eventually you may blend several ingredients into one infusion (Cleveland's team once made a “gin-quila” with over 30 spices), the easiest way to start is with one ingredient. Beginning slowly insures that you get a feel for how long – and to what extent – certain flavors will infuse. Sweeter ingredients like oranges and pineapples can ease you into the process because they infuse easily and taste natural on the palate. Citrus elevates flavors in most drink, so try your infusion in a sour to start, or simply add a lemon or lime peel.

Taste test the infusion regularly. Since the length of time required to infuse tequila varies based on your desired intensity, check on the infusion daily to see if it's where you want it to be. When it's perfect, strain the liquid through cheesecloth and discard the dregs.

Think like a cook. When determining which ingredients would infuse well together, think about the flavors in a favorite dish, smoothie or dessert and draw inspiration. For example, Cleveland and Oyamel's general manager, Michael Inglesias, have been inspired to create infusions based on a chocolate and pig's blood dessert and a roast turkey (see their Sacrifice cocktail recipe below). Once you've got the hang of it, don't be afraid to layer ingredients and experiment with proportions in each infusion. If you're afraid of ruining good tequila, start with a small Mason jar-sized batch.

No tequila is sacred. Even Don Julio 70, a refined white añejo, was not off-limits when it came to selecting tequilas for infusing, Cleveland says. “Sometimes you find that magical combination where only that one will work,” he adds. While blanco tequilas often pick up the most flavors while retaining their agave character, reposado and añejo tequilas add a woody, and sometimes spicy or sweet flavor to an infusion. 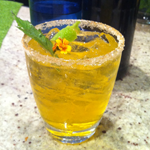 Get the full recipe.

[Watch] How to Make a Cuban Sandwich: Cuban Recipes in Under 1-Minute
[right]View More Videos[/right]