Turn the classic Puerto Rican holiday cocktail, coquito, into a coconut rum cupcake with a lime buttercream frosting with the help of the famous Robicelli's in New York City. And for a festive presentation, bake these off using our favorite silicone cupcake liners, they're colorful and fun and reusable!

Ingredients
For the Cupcakes
12
tablespoons
(1 1/2 sticks) unsalted butter
4
large eggs
1
large egg white
*
zest of 2 limes
3/4
cup
coconut milk
1/4
cup
dark rum
1
teaspoon
pure vanilla extract
1
teaspoon
kosher salt
2
cups
all-purpose flour
1 3/4
cups
sugar
2
teaspoons
baking powder
For the Milk Soak
1
14-ounce can sweetened condensed milk
1
13 1/2-ounce can coconut milk
1/3
cup
dark rum (optional)
For the Coconut Lime Buttercream
1 1/4
cups
unsweetened coconut
*
zest of 3 limes
*
your favorite French buttercream or American frosting
Directions
Preheat the oven to 350°F. Line cupcake pans with 24 baking cups.
Melt the butter in a microwave at 60 percent power for 11/2 to 2 minutes. Keep the butter warm—do not allow it to sit and cool off.
In a stand mixer with the paddle attachment, beat the eggs and egg white on medium-low for 2 minutes until light yellow and lightly foamy. Add the lime zest.
Increase the mixer speed to medium-high. Pour the warm butter into the eggs slowly, so that the mixture tempers and the eggs do not scramble. Once the butter is added, reduce the speed to medium-low.
With the mixer running, add the coconut milk, rum, vanilla, and salt. Mix for 1 minute until well combined.
Sift together the flour, sugar, and baking powder and add to the batter. Mix on medium until just combined, 10 to 20 seconds. Remove the bowl and paddle from the mixer and use the paddle to scrape the bottom and sides of the bowl, ensuring that everything is well mixed.
Scoop the batter into the prepared baking cups, filling them two thirds of the way.
Bake in the middle of the oven for 20 to 25 minutes, rotating the pan halfway through. The cupcakes are done when the centers spring back when you touch them. While the cupcakes are baking, prepare the coconut milk soak. Set up a baking sheet with a wire rack.
Remove the cupcakes from the oven. Let cool for 5 minutes. (Leave the oven on for the coconut.) Take the cupcakes out of the pan and place face up on the wire rack. Using a fork, dock each cupcake three times. Spoon 11/2 teaspoons of the milk soak onto each cupcake. Let cool completely.
For the Milk Soak: In a microwave-safe bowl, combine the sweetened condensed milk, coconut milk, and rum, if using. Microwave on high heat for 1 minute to thin out the sweetened condensed milk. Using a whisk, mix until well combined.
For the Coconut Lime Buttercream: Place the coconut on a baking sheet and place in the oven for 10 minutes to toast, stirring occasionally to ensure even browning. Remove the coconut from the oven. Immediately add the lime zest and stir. Set aside to cool. Prepare the French buttercream as directed or American frosting. Add half of the coconut lime mixture to the buttercream and beat until well incorporated.
To assemble cupcakes: Fill a pastry bag fitted with a fluted tip with the coconut lime buttercream and pipe onto each coquito soaked cupcake. Sprinkle the tops of the cupcakes with the remaining toasted coconut mixture.
Reprinted With Permission From Reprinted by arrangement with VIKING STUDIO, a member of Penguin Group (USA) LLC, A Penguin Random House Company. Copyright © ALLISON AND MATT ROBICELLI, 2013.
The base number of servings for this recipe is 24
OK 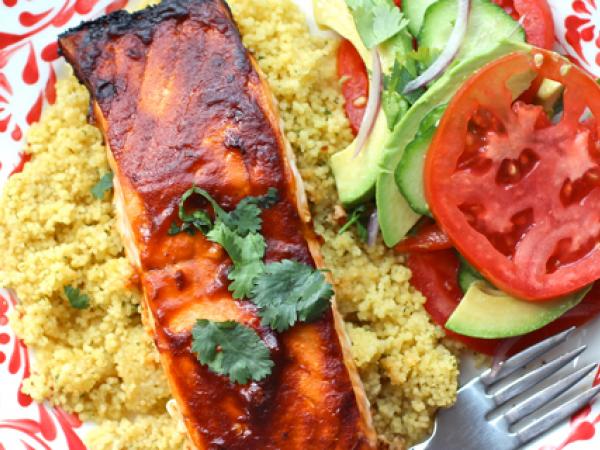 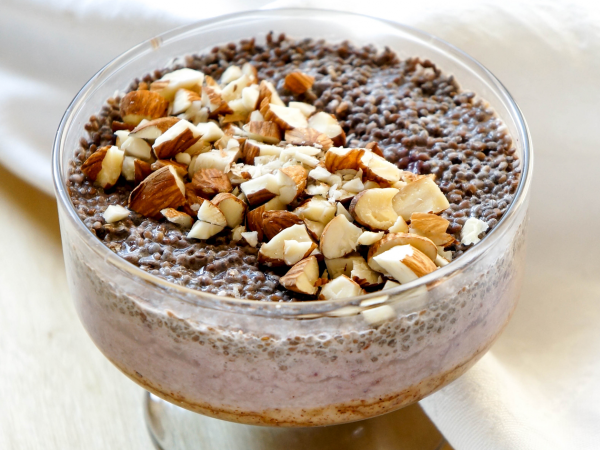 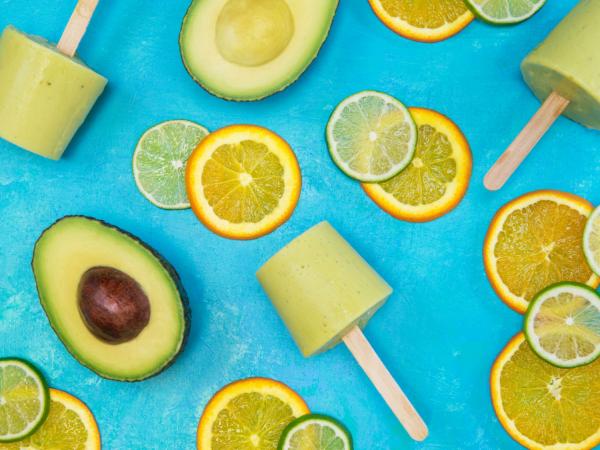 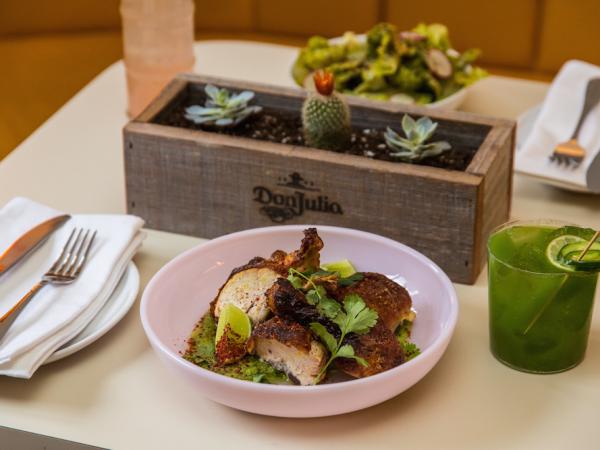 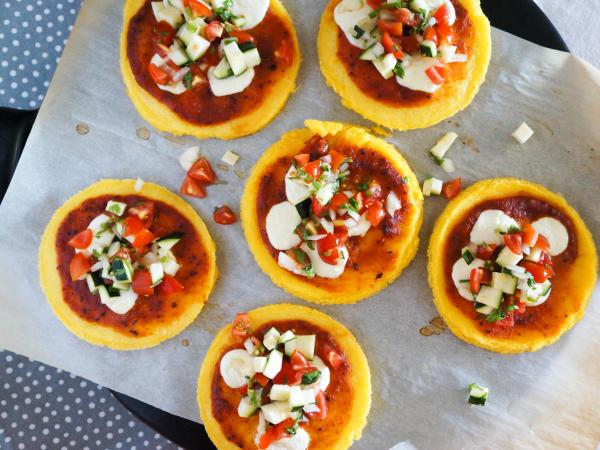 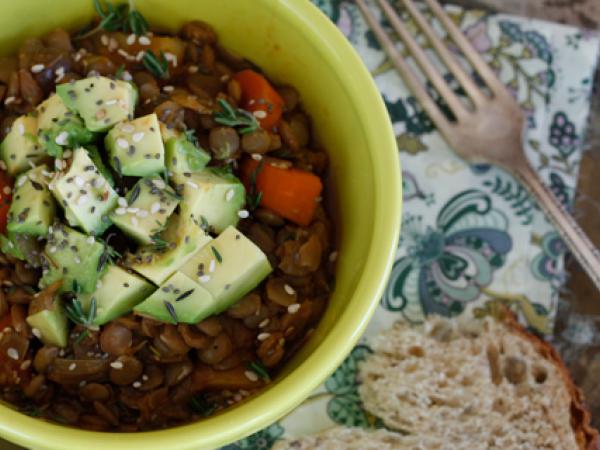 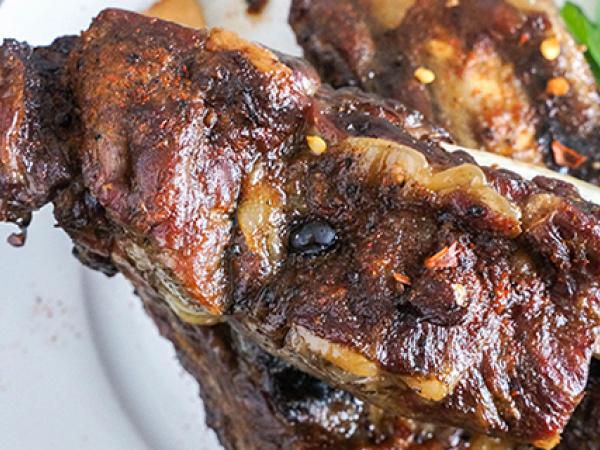 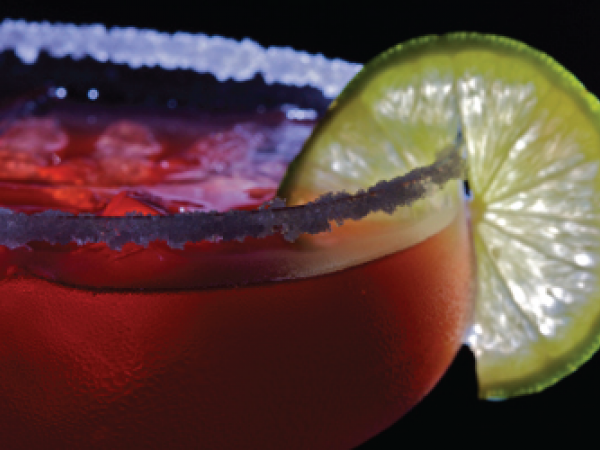 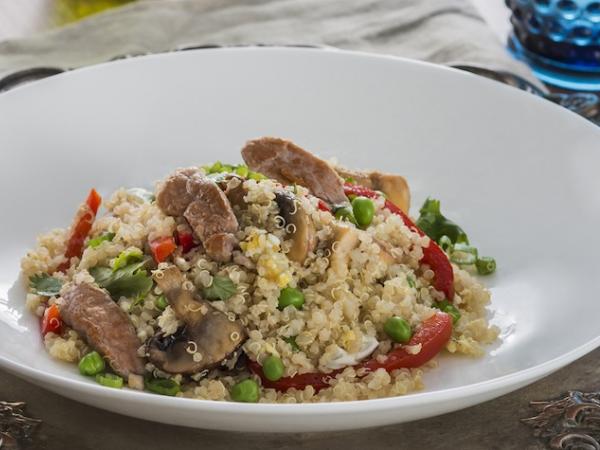 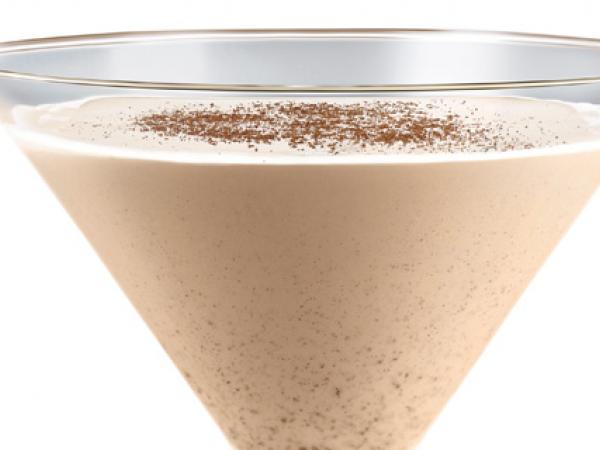 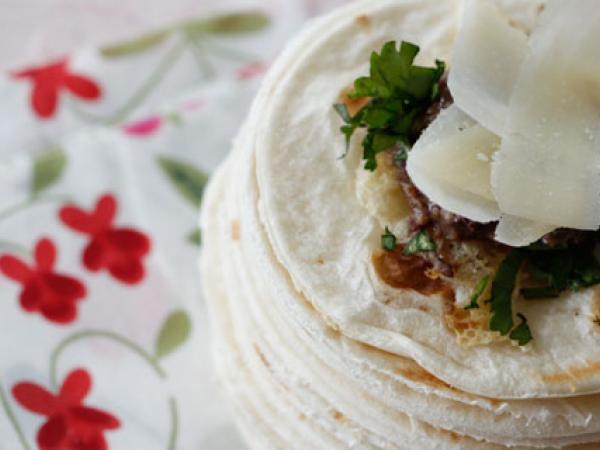 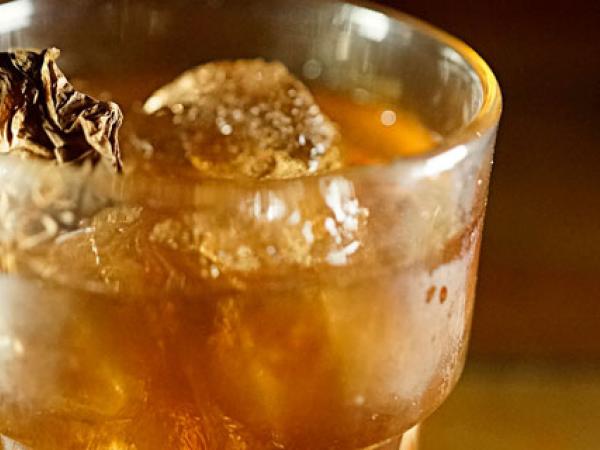 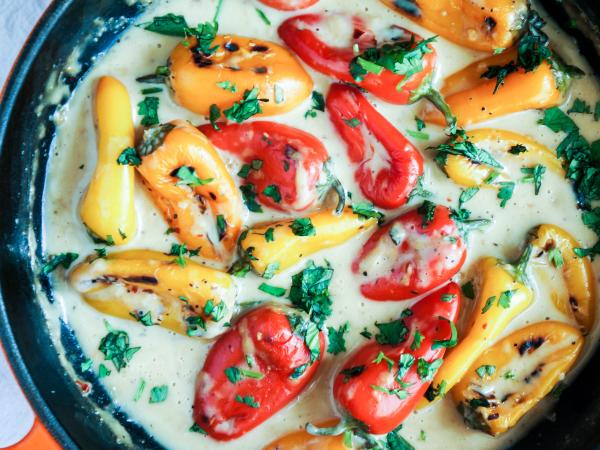 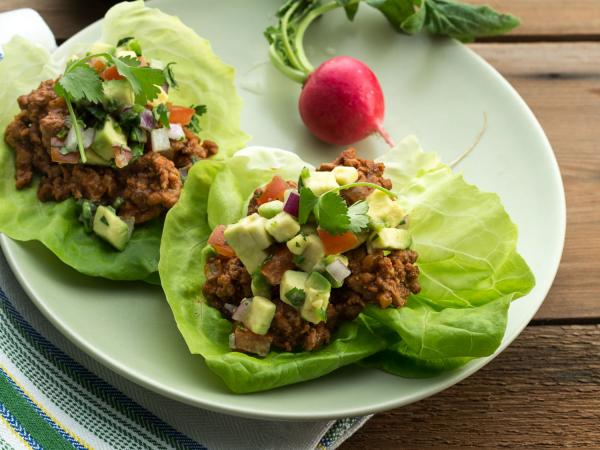 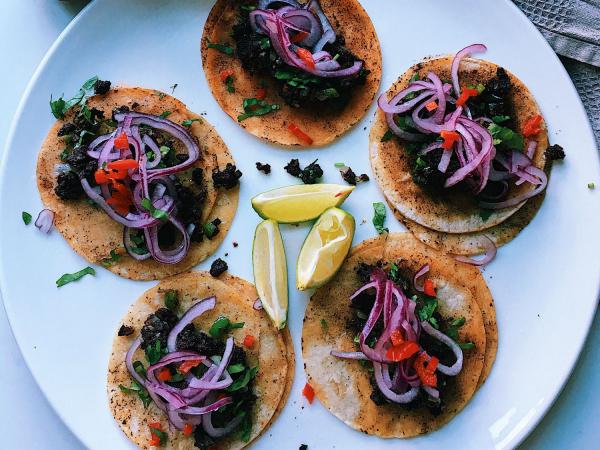 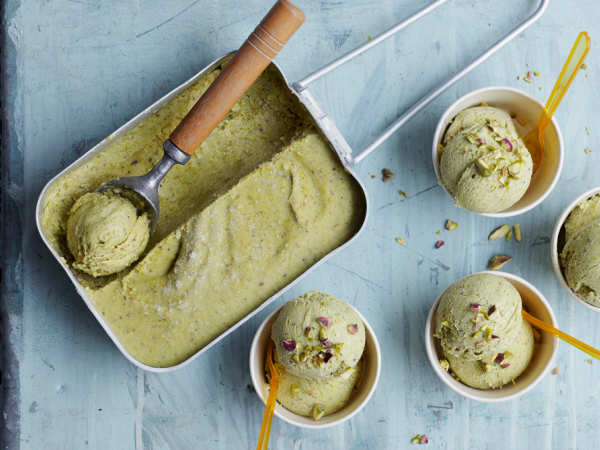 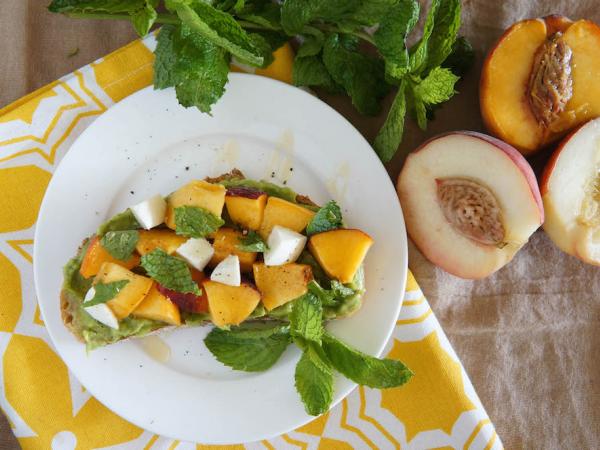 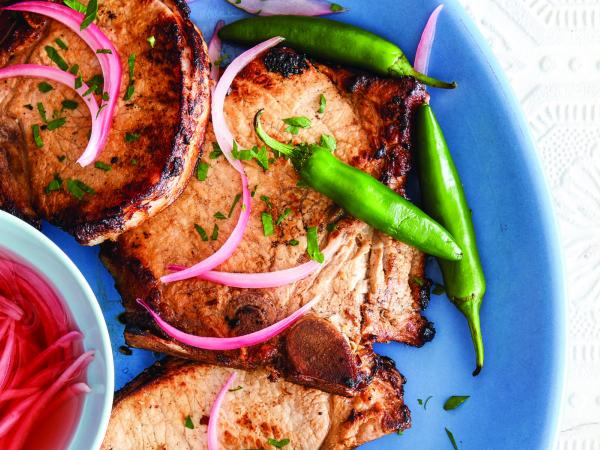 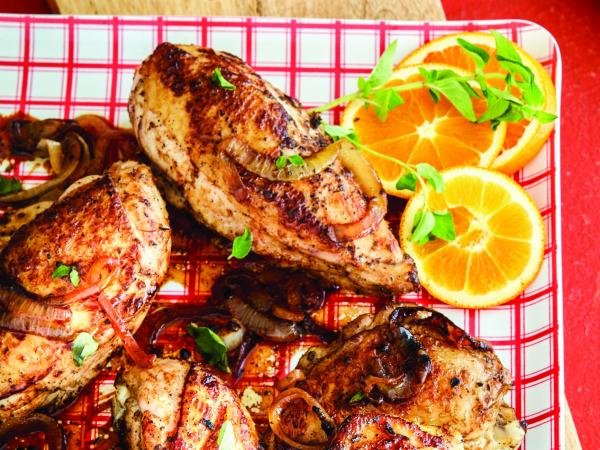 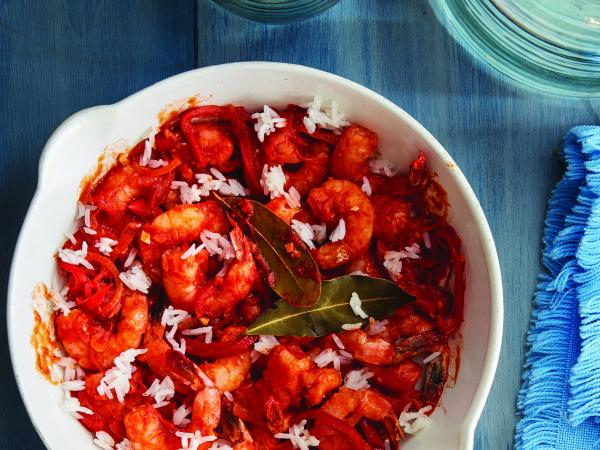 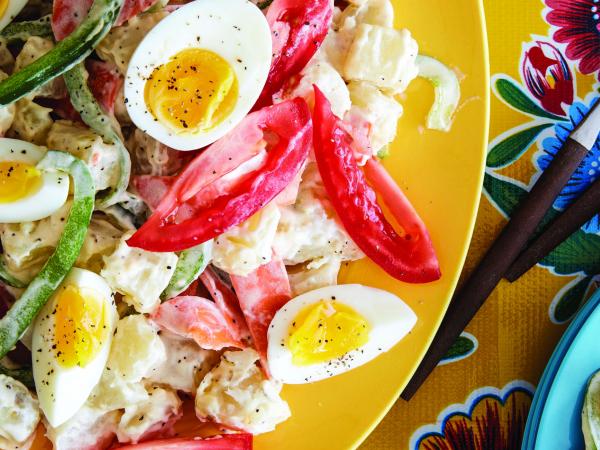 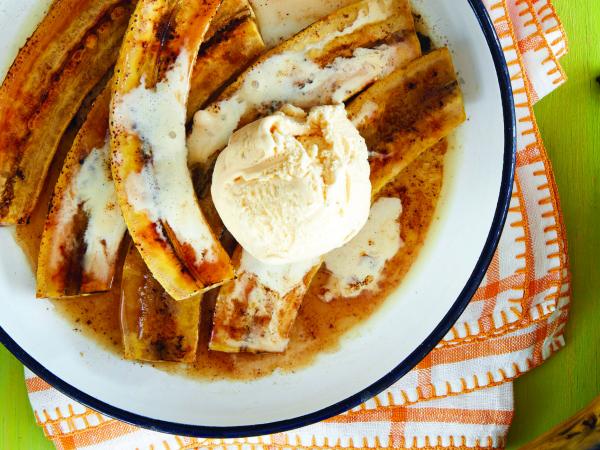 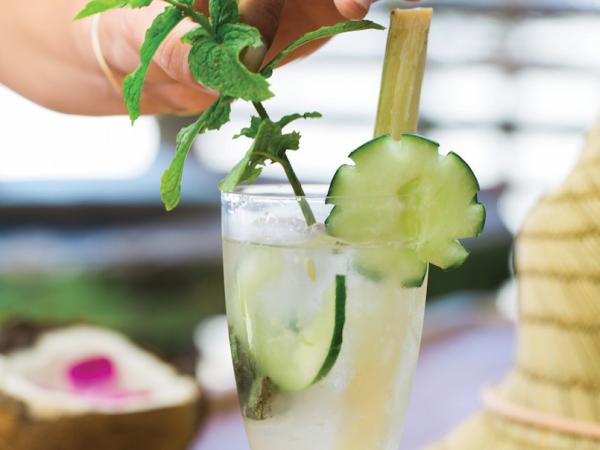 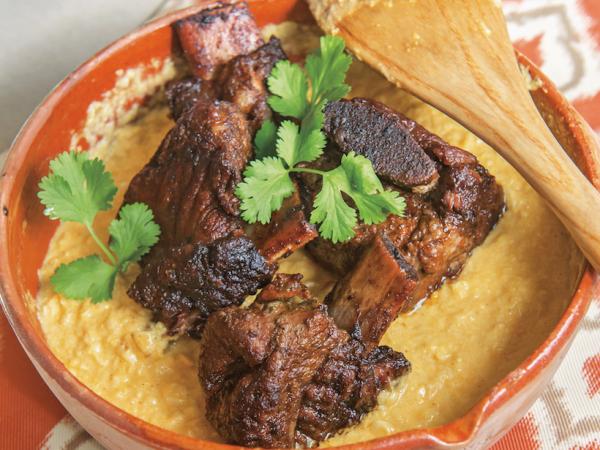 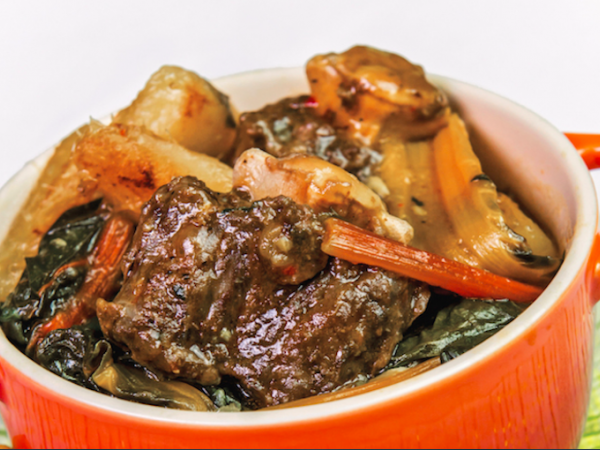